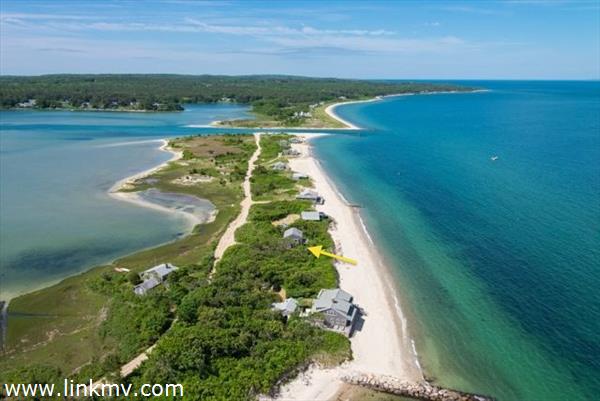 Tisbury (also known as Vineyard Haven) is the most active year-round community, partly because it is the only year-round ferry port on Martha’s Vineyard. Most Vineyard Haven shops and restaurants remain open in the winter, unlike those in Oak Bluffs and Edgartown, which rely more heavily on summer tourist trade.

Vineyard Haven — the village is the center of the town of Tisbury—has a rich and deep maritime tradition and was one of early New England’s busiest ports. In the modern era, Tisbury’s summer crowd has had a literary/journalistic bent with famous summer residents.